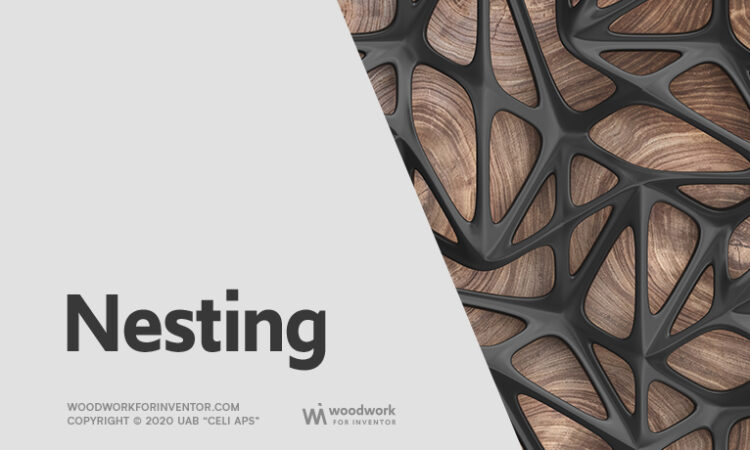 From the beginning, our main engines and direction locators for the Woodwork for Inventor development were our own experience with our customers and our own instinctive feeling, ideas. Later, as the consumer base grew, an increasing share of development directions was dictated by consumers themselves. Their feedback directs us to what improvements are needed in the software to boost their work and solve the problems they face. Of course, not all user ideas are can be implemented, as some are not in line with our software concept, nevertheless, this is a very valuable input.

Three years ago, some of our partners started asking about Nesting Cutting optimization. But we were not sure about the real relevance of the need, as the opinions of individual consumers or partners are often subjective. We have a bitter experience when, on the basis of such a request, we have developed a feature that theoretically seemed useful to the consumer, but real life has shown that our theoretical assumptions were incorrect and that feature needed to be reworked and/or expanded.

Based on this experience, we have chosen another path for the development of Nesting. We created the minimal basic functionality that we provided to users as Beta functionality. The goal was to give the user a chance to try it out and tell us what is good in our idea and what needs to be done differently.

The first Nesting Cutting Optimization Beta was released 3 years ago with the V8 version. During that time, despite our declaration that this is only a trial version, unsuitable for real tasks, there have been users who have started using this feature as a working one.

Moreover, we have noticed that Nesting CNC popularity is increasing and that it is starting to be used by more and more segments of furniture manufacturers.

The essence of the transformation is that the current Nesting Cutting Optimization Beta performs the optimization itself, but does not generate the information needed for production. As a result, the current user has to prepare that information manually – BOM, labels, Nesting documentation, etc. In order for this feature to be used normally, it is necessary for the user to automatically obtain all the information required for the production override, in addition to the details on the layout sheet.

Of course, this transformation will not be limited to that. Based on feedback from the market, improvements will also be made to the layout of the details themselves.

Every year we release a new version of Woodwork for Inventor in which we pack all the new features. Nesting also falls into this category, therefore its release should come with a new version next spring.

This time, however, we decided not to wait that long. Given the relevance of the feature to the market, we decided to do an experiment and make Nesting Cutting Optimization available to users earlier this fall.

So, stay tuned for news about our newbie! 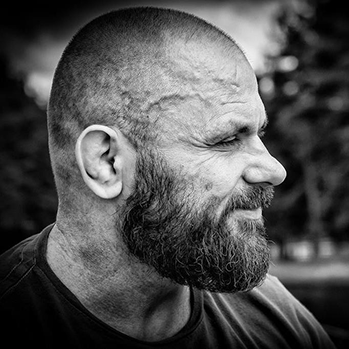 Next ArticleWoodwork for Inventor V12