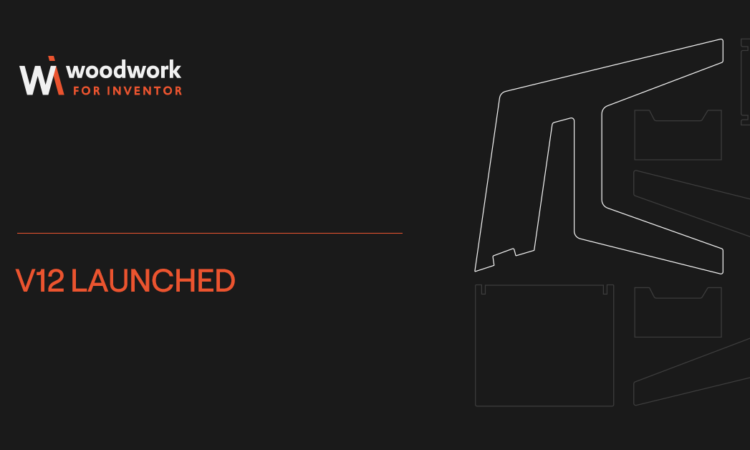 This year was special for Woodwork. A new Nesting module was launched in January, and now, as every year, we have released a new, V12 version in the spring. In this way, instead of the usual one version, we have practically released two new versions of Woodwork this year.
The new Nesting module, released in January, is a major extension of Woodwork’s functionality. It required a significant modification of Woodwork for Inventor, which touched the core of the software and thus affected the operational stability of the entire system. As a result, one of the main tasks in the development of V12 was to eliminate the shortcomings observed in the new Nesting module (thank you to the users!) And to generally stabilize the system. Also, the reconstruction of the internal architecture of the Woodwork for Inventor system is currently underway. This will allow us to provide our consumers with valuable new features in the future that will give them a competitive edge.
However, the V12 was not limited to these works. Despite the fact that only 4 months have passed since the release of Woodwork for Inventor Nesting, with the V12 version we are introducing two new valuable features to our users. This is the Build Structure, which replaces the previous Edge Band Wizard and Work with bendable panels. We hope our users appreciate these features. 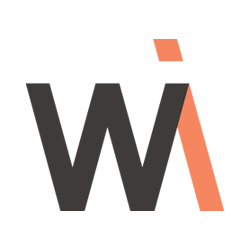 Design furniture of any complexity level and from any material