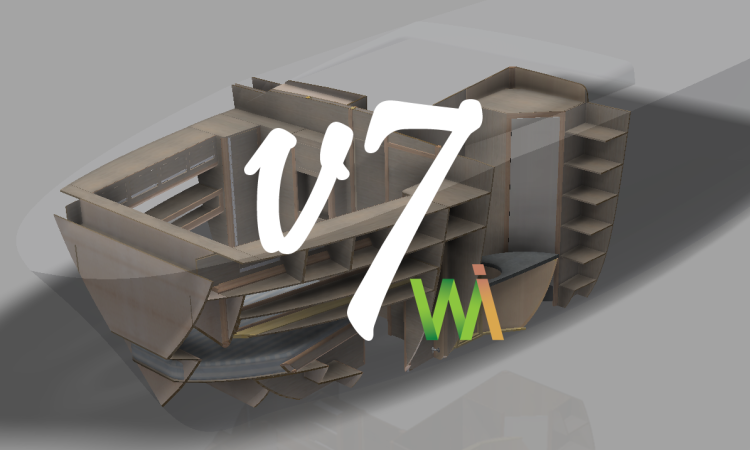 What’s new in the 7th version?

Woodwork for Inventor team is very glad to announce that the new 7th version of the software will be launched on the 19th of April. We have been developing it for the last 9 month. And now you can get acquainted with new features of the upcoming 7th version, which will be available for the Autodesk Inventor 2015, 2016 and 2017.

In the previous version, the user had to open the part file and use the CAM module to create CNC technology. In the new version (7) of the programme, the user may open an assembly containing the parts with attributed material of Woodwork for Inventor plug-in and launch the command for automatic generation of CNC technologies.

This command analyses the geometry of each part and automatically generates the CNC part processing technology. Thus, the user is released from performing routine tasks, because they no longer need to create CNC technology for each individual part. This new feature of Woodwork for Inventor plug-in considerably reduces the time necessary to prepare the information for production.

Other improvements with the CAM module: 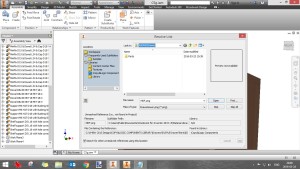 Woodwork for Inventor can generate the Autodesk Vault Professional specification items directly and check in the information about the component generated by Woodwork for Inventor. The specification generated contains all information about the composition of parts, i.e. a part is visualised as a composite, which contains the fill workpiece, cover workpiece, etc.

The check-in mechanism correctly interprets the composition of standard components described by Woodwork for Inventor. Thus, all information about the product created may be transferred to the Autodesk Vault Professional system in the same form as represented in the Woodwork for Inventor specification generator (BOM) structure. 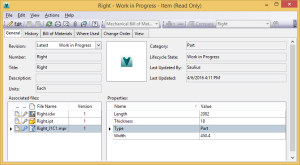 Expanding the functions of Skeleton DressUp

The functions of skeleton dressup are being further consistently expanded: 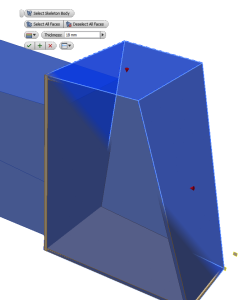 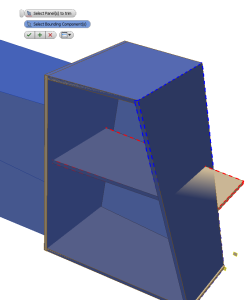 Trimming of the board

As the possibilities of Woodwork for Inventor are expanded, additional information occurs, which requires additional keywords for output to specifications (BOM). Therefore, new keywords have been added, which allow:

Design furniture of any complexity level and from any material

Criteria for the selection of furniture design software

Next ArticleWhat's new in v7